The two dominant abrasive blast cleaning standards, ISO 8501 and the SSPC/NACE joint standards, are tough to compare. Although they recognize roughly the same levels of cleanliness, they classify them in opposite ways, muddying the water.

ISO 8501 was published by the International Standards Organization in 1988, after combining the content from the 1967 Swedish Standard SIS 055900 with the German DIN 55928. ISO 8501 is a pictorial standard showing the appearance of different rust grades at various levels of cleanliness, although it also contains text descriptions of the cleanliness levels. ISO 8501 ranks cleanliness levels in order of increasing work required.

In North America, the original surface prep standard was written by an architectural group in the 1960s for steel workers in Pittsburgh. The Society for Steel Painting Structures formed around the standards. The SSPC standards are text descriptions, not pictorial, although they are accompanied by visual guides (VIS) with photo references. SSPC/NACE numbers them in reverse order, by increasing surface cleanliness.

This was straightforward enough until the industry demanded a new specification for a cleanliness grade that could cut costs by replacing White Metal in situations where near-white was good enough. ISO adapted it into their established order as Sa 2 1/2, Very Thorough Blast Cleaning, but SSPC went outside the order, adding it chronologically as SP 10 Near White. The two versions were not equal: Sa 2.5 permitted stains, streaks and shadows from rust, mill scale and coatings to remain on up to 15%* of the surface, whereas SP 10 allowed for only 5%.

In 2000, SSPC and NACE issued joint standards in anticipation of a merger between the organizations, whose memberships largely overlapped. The merger fell through, but NACE’s new order, which mapped NACE No. 1, 2, 3, 4 onto SSPC SP 5, 6, 10, 7, persisted.

This cleared things up until 2006 when SSPC/NACE introduced Industrial Blast Cleaning, a new specification between Brush Off and Commercial, and classified it chronologically as SSPC SP 14 / NACE No.8. ISO declined to shoe-horn the new specification into their system as Sa 1.5.

Despite the differences, the grades of cleanliness are generally thought to be compatible. They reflect similar permissible levels of stains and tightly-adhered rust, mill scale and coatings, and can be summed up with a chart:

*Estimated surface area. ISO 8501-1 is a visual reference and does not explicitly state percentages. 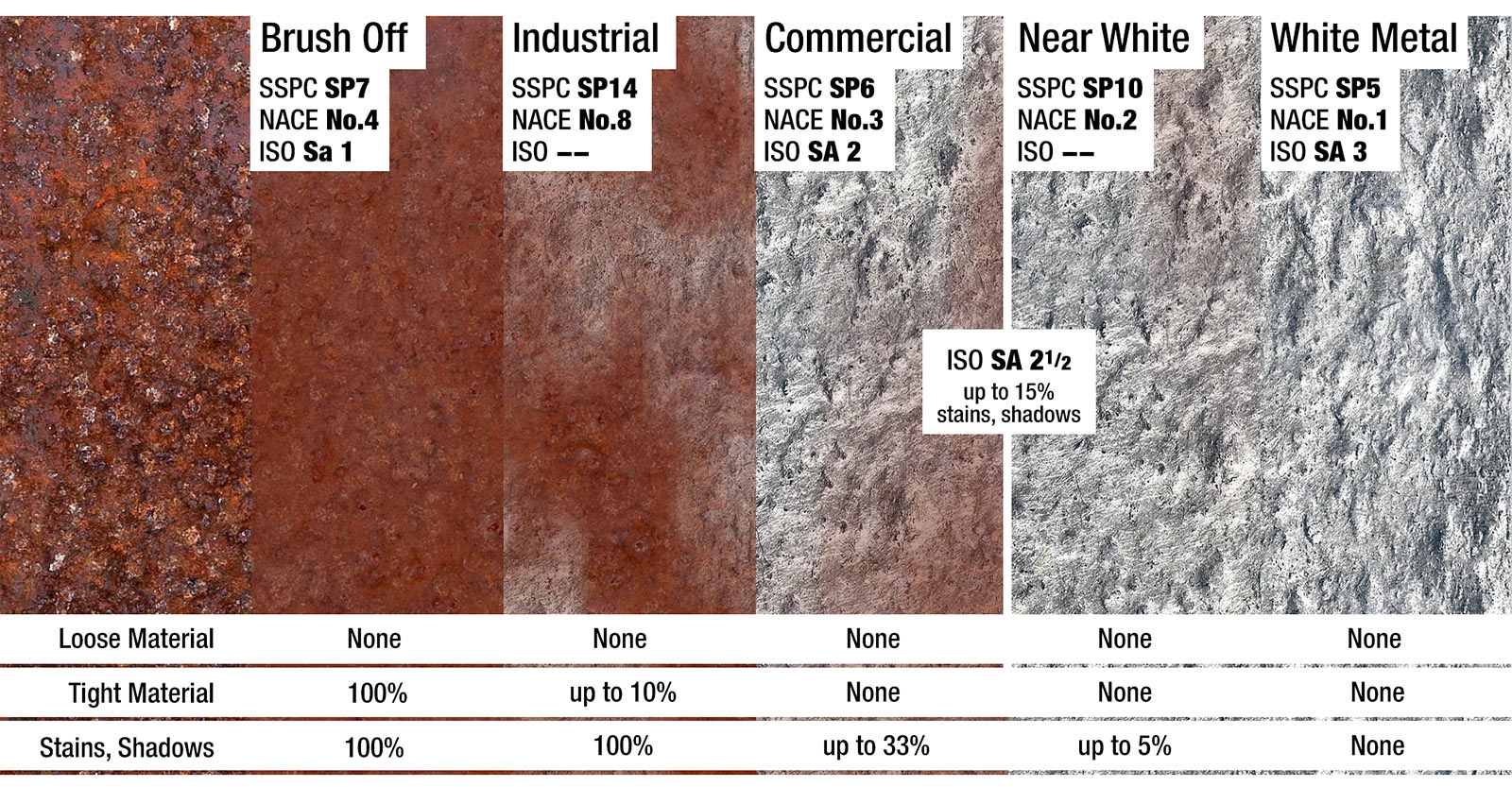 The specifications specifically mention stains, streaks and shadows, but they are practically the same: a difference in color but of no discernible thickness. Tightly adhered material refers to anything that cannot be peeled off with a dull putty knife.

With surface prep accounting for up to 40% of the cost of a repainting project, facility owners look to limit the material and hours spent blasting. White Metal is expensive to achieve, especially on maintenance jobs, and typically reserved for critical applications where the cost of failure is catastrophic. Near white is good enough for service in most severe environments. Commercial is less expensive and suitable for non-corrosive atmospheres and service environments. Brush Off will save the owner the most money in the short run, if he can get away with it.

When choosing a coating, the owner weighs the costs of blasting and painting against the risk of a premature coating failure. If the worst-case scenario is that he has to repaint in 5 years instead of 7, he might save money by cutting back from Commercial to Brush-Off. When premature coating failure could result in the spilling of five million gallons of corrosive, hazardous and expensive chemical, he’ll lean towards White Metal and a high performance coating.

Reach out to one of Graco's abrasive blasting experts.

Locate a blasting distributor in your area. 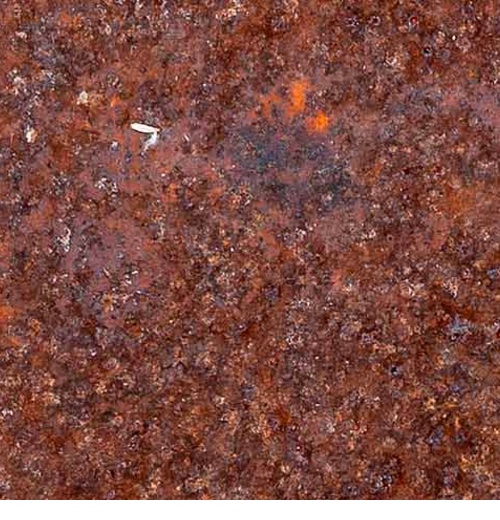 Abrasive blasting won’t remove oil and grease – it just smears them over the surface, causing premature coatings failure. Visible deposits of oil, grease and dirt must be spot cleaned prior to abrasive blast cleaning. SP 1 is a prerequisite to the other SSPC abrasive blasting specifications.

The standards specify numerous methods for solvent cleaning. The most common method – and the least effective – is washing with soap, water and a rag. A dirty rag will also smear grease and oil: care must be taken to wipe, fold, repeat, and replace often. For large surfaces, pressure washing with soapy water is recommended, although soap residue will inhibit coating adhesion and should be rinsed off. 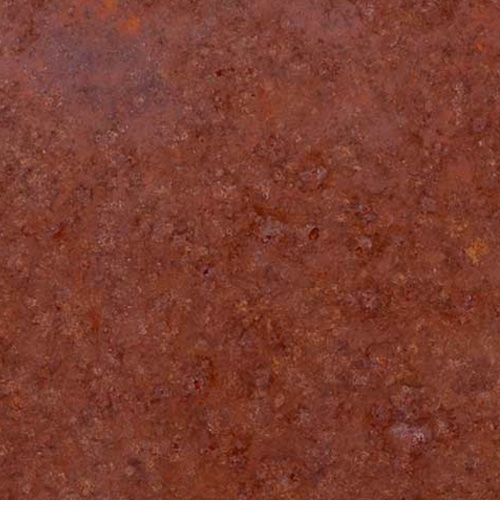 Brush Off is specified to remove loose rust, mill scale and coatings, and uniformly roughen up a surface in preparation for a new coat. Tightly-adherent materials are permitted to remain.

Brush Off is specified where the expected life of the coating is short, such as ship hull antifouling, or in mild atmospheres and non-corrosive service environments, such as the exterior of a tank, in a rural location. 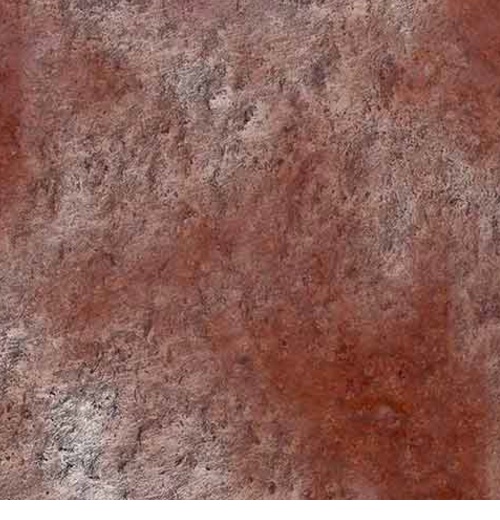 Industrial Blast Cleaning specifies that 90% of the tightly-adhered matter must go. Shadows, streaks and stains from rust, mill scale and old coatings are allowed on 100% of the surface.

Industrial is specified for conditions when the existing coating is thin, well-adherent and compatible with new coating. It is the most recent abrasive blasting standard, and not widely specified. ISO has no corresponding specification.

Get the full specifications: SSPC SP14 / NACE No.8 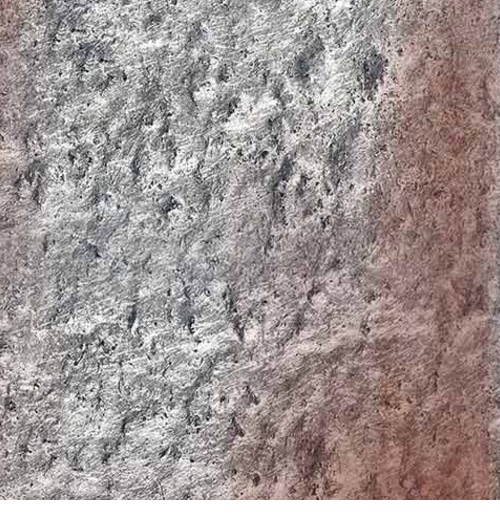 Commercial Blast Cleaning specifies that all tightly-adhering matter must go. Shadows, streaks and stains can remain on up to 33% of the surface.

Commercial is specified when a high, but not perfect, degree of cleanliness is warranted. It’s common for repainting products that serve in non-corrosive environments and atmospheres, such as tanks and bridges. 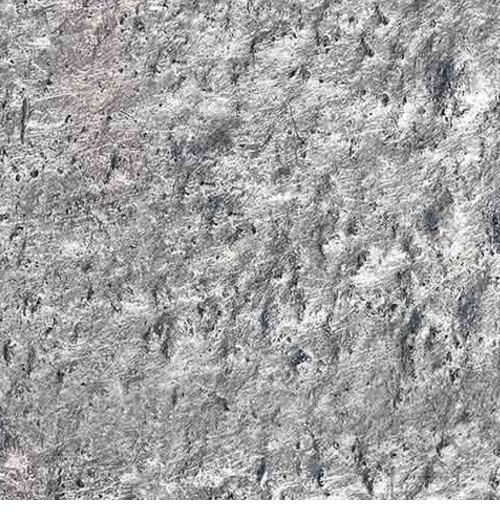 Near White Blast Cleaning specifies that shadows, streaks and stains must be limited to 5% of the surface area. Near White is specified when the added benefit of blasting to White Metal doesn’t justify the added expense.

Near White is typically specified for high performance coatings over steel exposed to severe environmental conditions, such as chemical spills and fumes, high humidity, and proximity to salt water. It is commonly specified for off-shore platforms, shipyards and other marine environments. 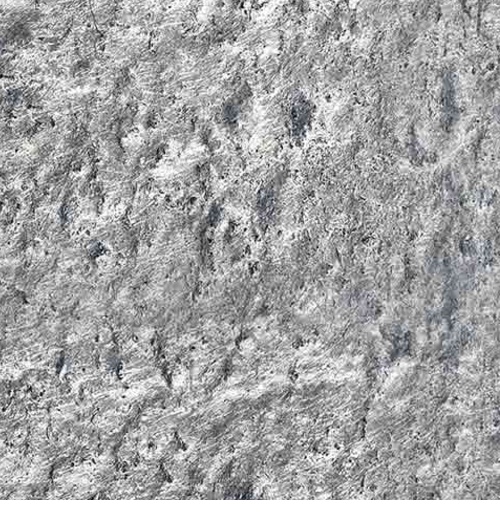 White Metal is the highest grade of abrasive blast cleaning. No shadows, streaks or stains are permitted. When viewed without magnification, the surface shall be free of all visible oil, grease, dust, dirt, mill scale, rust, coating, oxides, corrosion products and other foreign matter.

White metal is specified for steel serving under high temperatures, high pressures, and corrosive environments, and in cases where the catastrophic consequences of coating failure justify the extra expense, such as nuclear reactors, turbines, chemical tank linings, submarines, etc.

ISO 8501 is a pictorial standard containing reference photographs that illustrate what each blast specification looks like on a variety of rust grades and initial conditions. It comes in a hardcover A5 format that can be directly compared to the surface. SSPC/NACE also sell visual guides for direct comparison with surfaces, but the written descriptions are the standard. Judging percentages of stains is an imprecise art that often causes rulers to come out. Preparing a job standard is a best practice for avoiding disputes:

Surface preparation standards provide a basis for a service level agreement between blasters, contractors, inspectors and project owners. Knowing the standards are important for any abrasive blaster, and is a necessity for certified blasters.

The specifications contain detailed methods and practices for preparing surfaces. They are frequently updated, so refer to them by name, date, edition number, and supplement when discussing project standards. 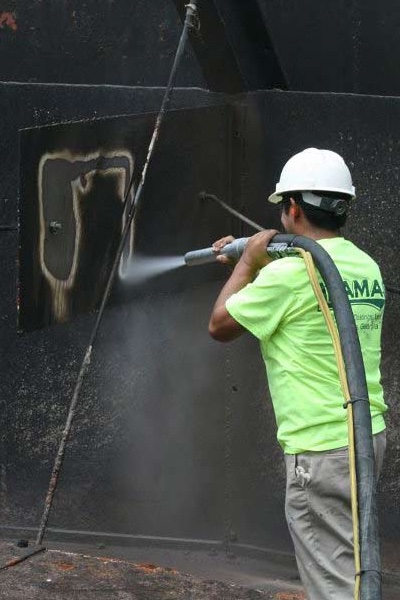 How to Bid on a Blasting Project – and Profit