You can’t expect lubricant in your lubrication system to remain pristine indefinitely. But what happens when it becomes contaminated? The biggest danger is that it can unexpectedly shut down operations on capital equipment.

The cost of production capital expenditure (CapEx) equipment ranges from tens of thousands of dollars to millions of dollars. These machines keep factories and fleets performing at optimal levels in order to maximize return on investment. When CapEx equipment unexpectedly shuts down, it creates downtime and opportunity losses proportional to the value of the machine.

For example, a large loader or excavator that fills four haul trucks an hour has the ability to earn $120,000 an hour for its owner if it’s operational. But if contamination in the load arm pins or turret bearing causes the machine to seize up, then the company will lose $120,000 an hour until the problem is resolved, plus the cost of replacing the bearing or the pin.

Depending on their size, the contamination particles can become trapped between the seals and act as an abrasive, scoring metal and scouring seals away. At some point, the reduced tolerances open up and allow a flow of grease through the sealing area, resulting in loss of lubrication system functionality.

Consider contaminated lubricant that kills a lubrication pump or meter, a minor cost compared with the operational downtime and maintenance costs associated with running CapEx equipment without lubrication.

Most contamination is caused by the operational environment and is introduced during lubrication system refilling operations. Usually, a lubrication system fill port, plug or cap is mistakenly left off or not reinstalled correctly, allowing contaminants to enter the system.

Contamination comes in many forms.

Everything from dust in the air to soaps from wash-downs and the water itself are considered contaminants to a lubrication system. Further complicating the matter, even incompatible lubricants can cause issues. Incompatible lubricants create chemical reactions forming solid particles or even a solidified lubricant clogging the system. What good is a lubricant if it doesn’t flow?

It might be possible to make a lubrication system that’s impervious to contaminants, but this would allow contaminants into the high-dollar bearing or pin assemblies – the very systems the lubrication is meant to protect. A $100 grease injector can serve as the early-warning system. It’s better to lose an injector to discover contamination, rather than lose $120,000 per hour in downtime.

Users should look for lubrication systems that utilize sealed reservoirs and fully mechanical auto-fill shut-off systems to protect their systems and reduce the opportunity for contamination to enter the lube system. The fewer times ports and caps need to be removed and installed, the better.

Protect your equipment by being mindful that contamination is present and can have a major impact on operations. It slowly builds up over time, unobserved, and is reinforced by habits, and in some cases, product design decisions. When it reaches critical mass, contaminated lubrication unexpectedly causes a major disruption. 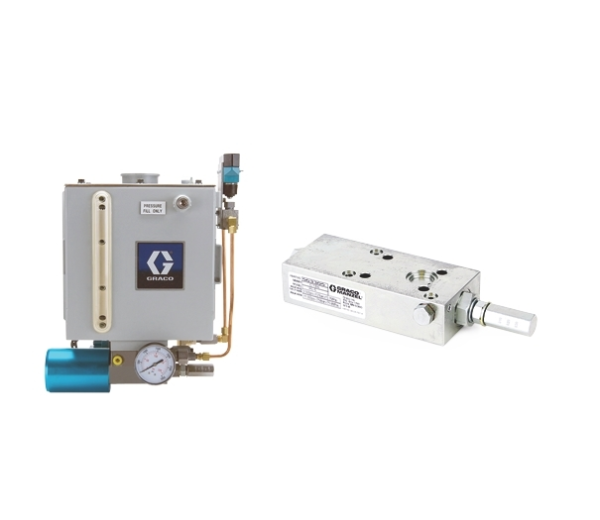 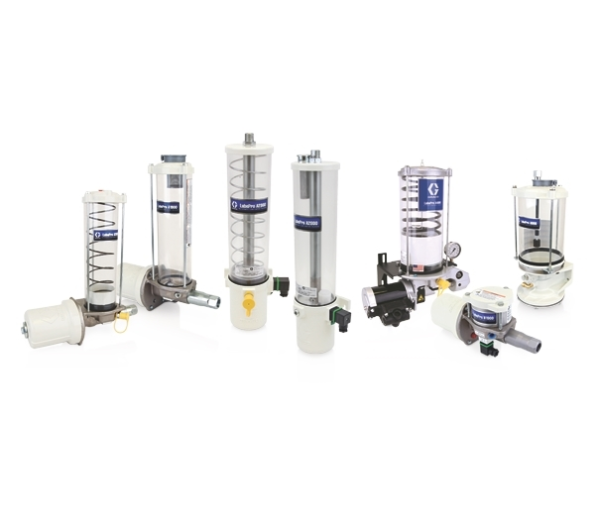 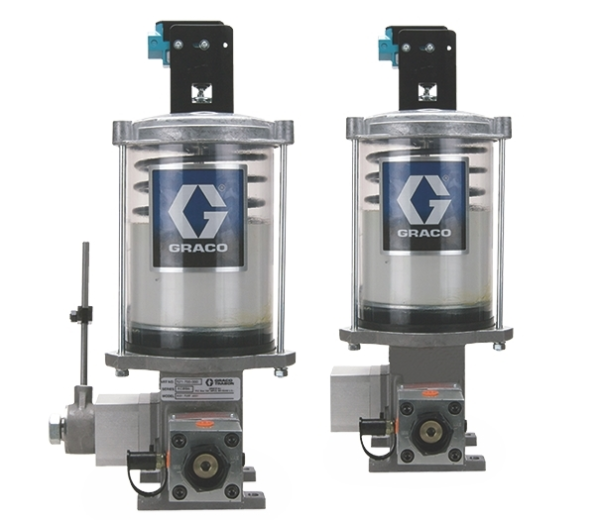 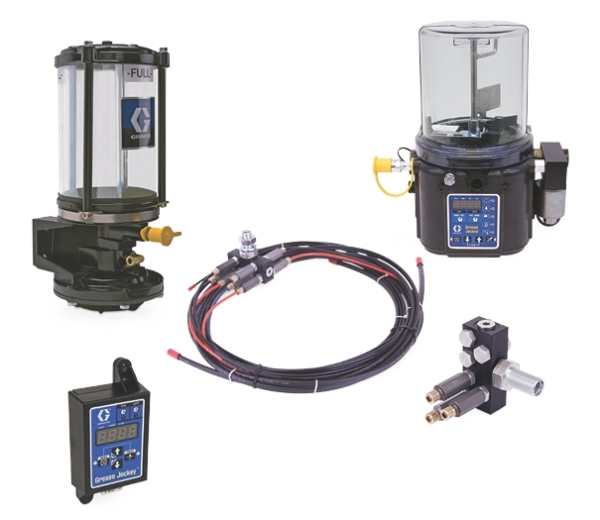 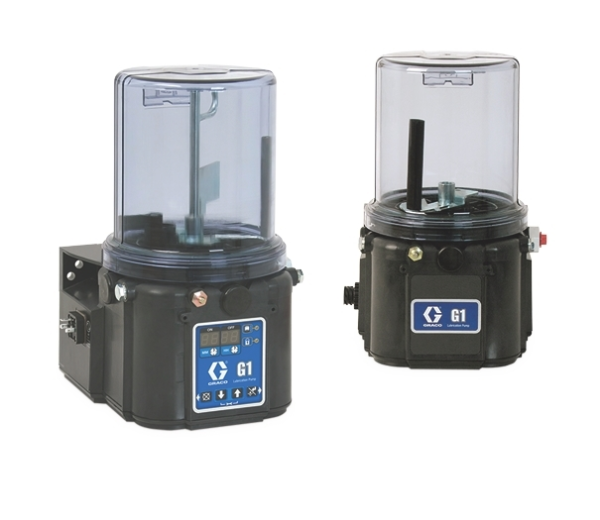 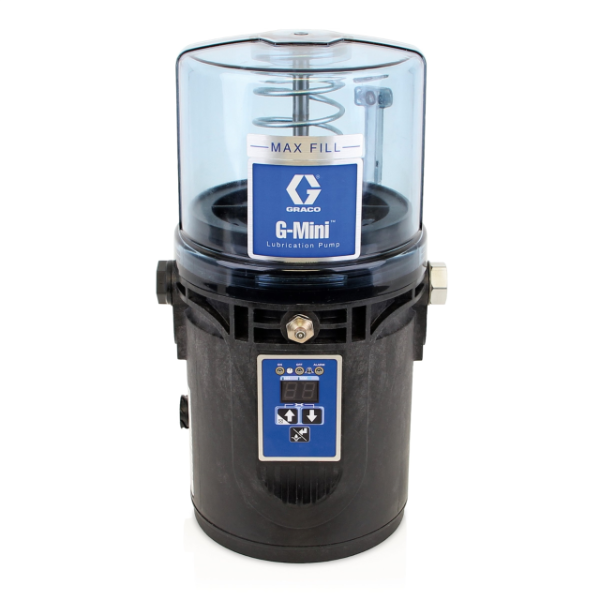 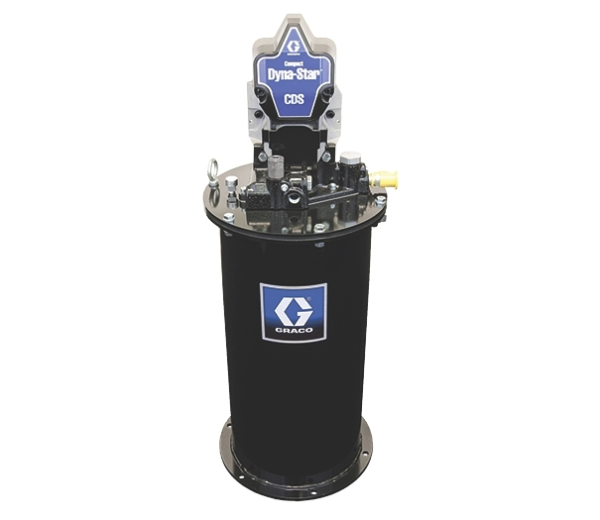 Keep Your Fleet On The Road - And Out Of The Workshop

Read about the harmful effects of over-greasing in lorry maintenance and hear why Graco fleet lubrication solutions can improve overall efficiency.

Discover what components make up an automatic lubrication system.

A city in Minnesota uses auto lubrication for even the most extreme road conditions.