Technological advances in horizontal drilling and hydraulic fracturing (“fracking”) have led oilfield operators to reap large efficiency gains in unconventional wells. Rather than drilling numerous individual conventional wells vertically from single pads, shale production operators are drilling multiple wells horizontally from one pad and then hydraulically fracturing along the length of the well to reach the same reserves. This technique provides broader access to oil and natural gas reservoirs and greatly reduces the capital and operating expenses required to extract the same resources. In essence, this results in more production from fewer wells and a smaller footprint.

Along with the trend of extensive hydraulic fracturing of horizontal wells, multi-point chemical injection has recently emerged as a valuable efficiency booster. Traditionally, chemical injection for protecting wells from corrosion, scale, and freezing has required a pump and controller at each injection point. The multi-point injection (MPI) system allows one common pump and manifold to inject chemicals into multiple points via a shared chemical tank. Much like multi-well pad drilling, MPI is also producing big cost savings for producers in unconventional wells. 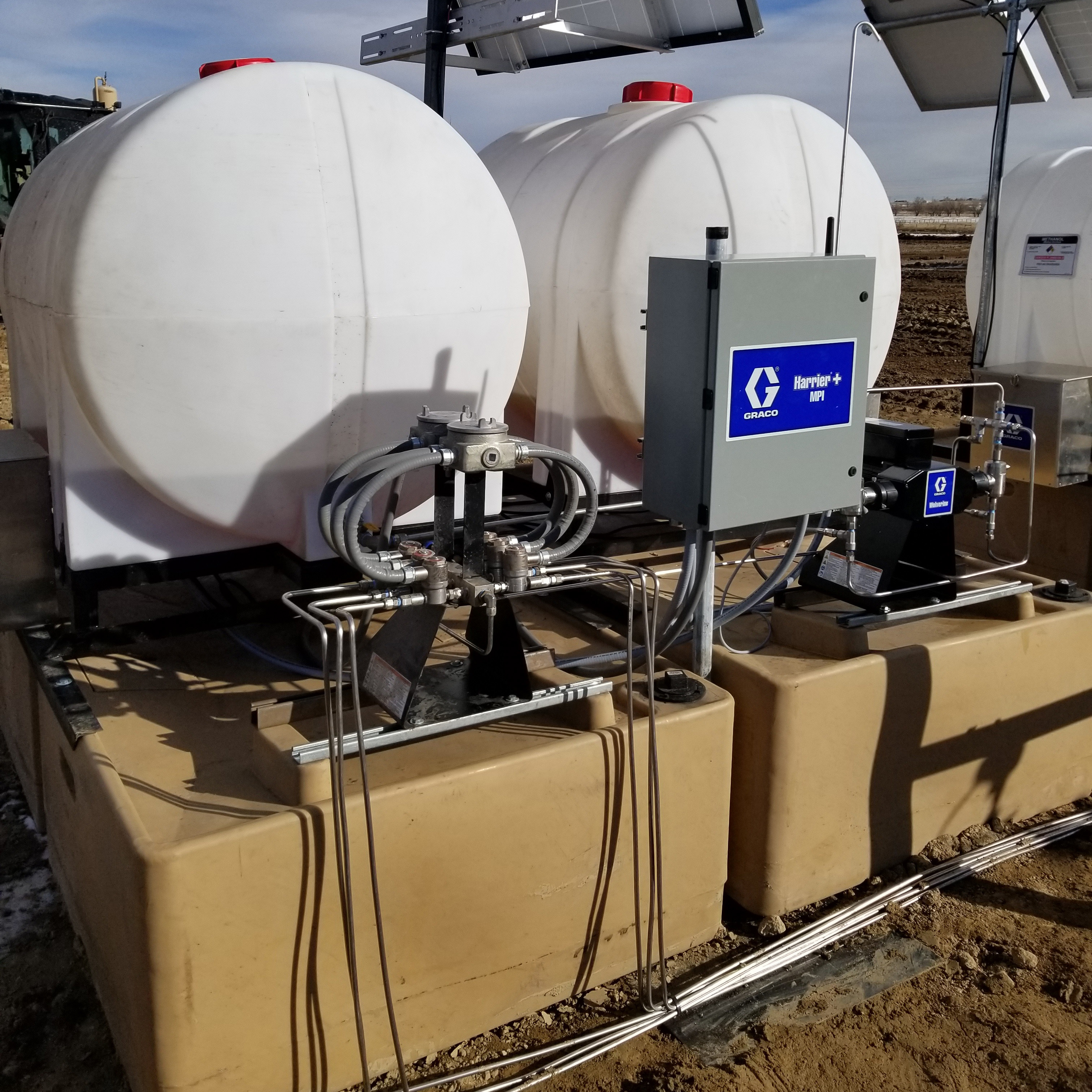 At the heart of the MPI system is a smart controller that manages the dosing for a chemical pump. The controller allows operators to precisely monitor well site data and control chemical flow rates -- either directly at the controller or remotely via the web (SCADA or cellular). Based on the controller settings, the pump takes chemicals from a storage tank and feeds an MPI fluid manifold that sequentially distributes chemicals to multiple points.

The manifold houses individual solenoid valves that control the flow of chemical to individually plumbed wells. Based on electrical input, the valves can be opened, closed, and adjusted to control the amount of chemical pumped into each line. If a line is enabled, the controller sends a signal to the corresponding valve to dispense the desired amount of chemical to that line. If a line is plugged or needs to be shut down for repair, it can be disabled and bypassed without shutting down injection into the other points. 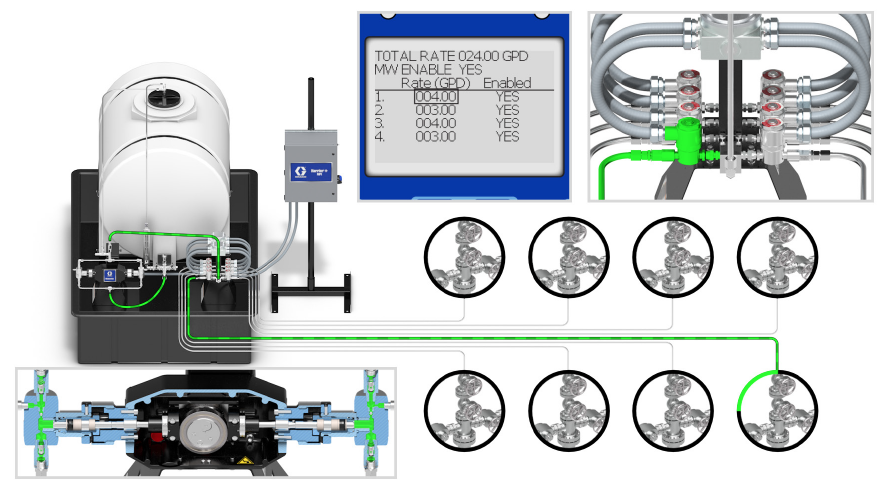 The MPI system includes a manifold with solenoid valves that control distribution of chemicals.

If a pressure spike occurs in one of the lines, a pressure relief valve opens, relieving pressure back to the tank. The pump will continue to cycle and feed the other lines, bypassing the affected line until the issue is resolved.

In addition to allowing operators to adjust flow rates manually, the MPI system controller can also automatically adjust injection rates based on 4 to 20 mA input from sensors installed in the system. For example, a temperature probe can trigger the system to distribute methanol antifreeze if temperatures drop to a certain level. Pressure sensors can detect a growing blockage in the line and automatically increase chemical to knock it down. Similarly, a hydrogen sulfide (H2S) sensor can detect H2S concentrations and trigger the appropriate distribution for H2S scavenger chemicals when needed. The system can also monitor chemical volume in tanks and send alerts when potential issues arise.

Just as with individual chemical injection systems, MPI systems can work with either electric or pneumatic pumps, zone classified or not. Electric pumps can operate off either AC or DC power, with solar DC power often used in remote areas. Pneumatic pumps can run off natural gas or compressed air, and may be used in applications that require hazardous location equipment and/or do not have access to grid power. 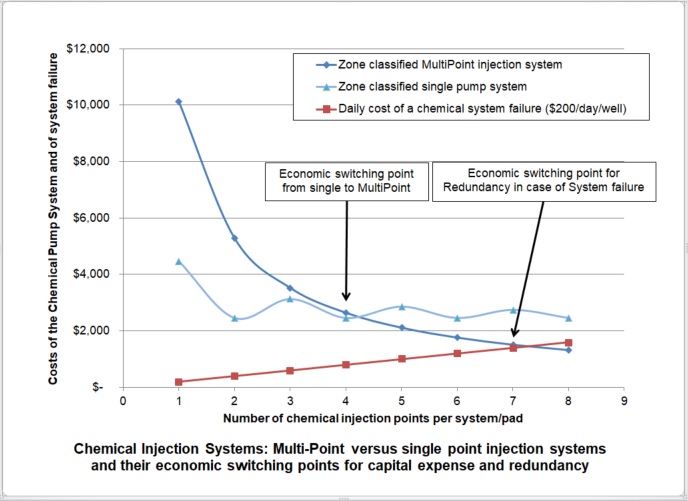 Another economic consideration is to consider the cost of system redundancy (i.e., a back-up system in case of a system failure). For practical purposes, questions to ask include: What is the operational cost when a failure occurs in the chemical system, such as a seal failure or a line rupture? Is it acceptable for the operator to lose chemical injection to one well or to 16 based on that one failure? Using an estimated cost of $200 per day per injection point (start-up costs, lost/delayed production, scale build up or H2S line shut down) for a chemical system outage, the economic switching point for redundancy occurs at approximately seven injection points per pad.

Operators should also consider several other factors when contemplating an MPI system. For some lower pressure and lower flow chemical applications, individual pumps may be more cost effective, as the advantages of an MPI system may not be fully utilized or realized. Also, only one chemical can be pumped per MPI system. If multiple chemicals are routinely used in a well pad, multiple tanks and pumps may be required.

Pump quality and seal life can play a major role in the success of MPI systems based on required system redundancy. Pump size ultimately determines how much chemical can be pumped into all the wells. With more wells on a system, each well may be limited in the amount of chemical it ultimately receives, depending on overall pump capacity. Also, depending on the length of line that needs to be run for a larger pad, line loss and priming can become issues for some systems. For these reasons, some operators choose to limit the number of injection points per MPI system. A maximum of eight injection points is generally considered optimal in unconventional shale production.

With the growing environmental and safety concerns of hydrocarbon production from shale formations, MPI systems can play a key role by increasing efficiency of chemical use, allowing operators to economically justify safer, smarter systems and remotely monitoring everything to ensure the system is operating as designed. 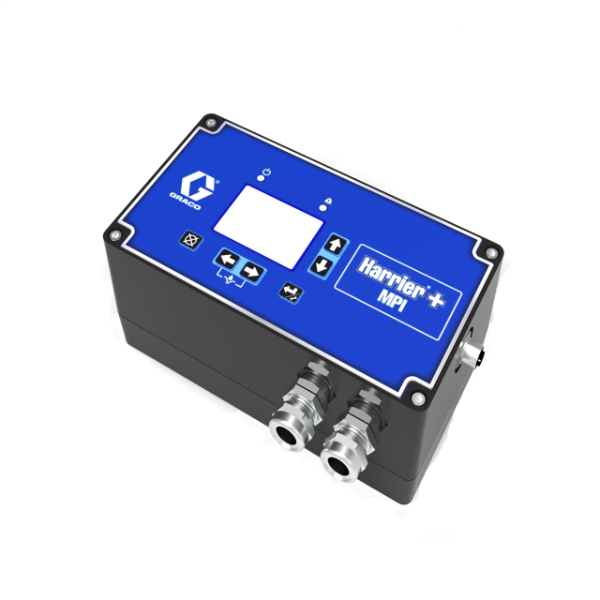 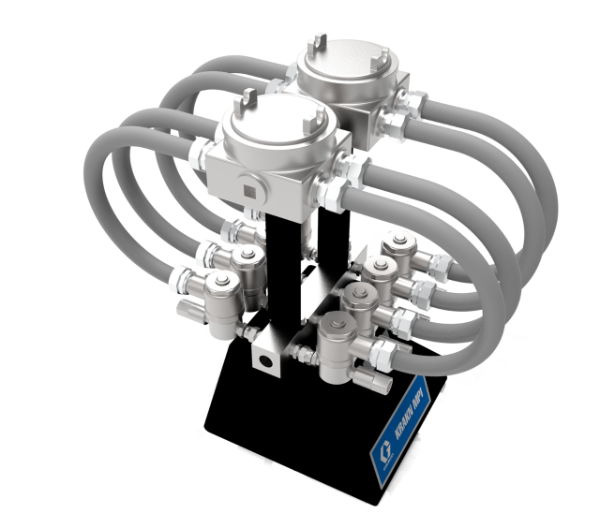 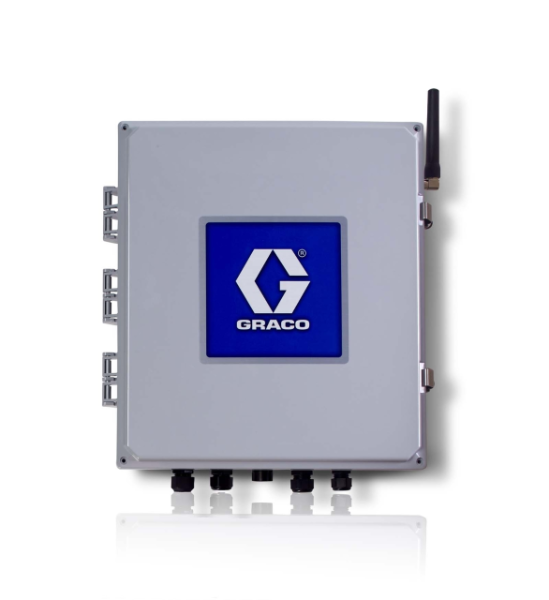 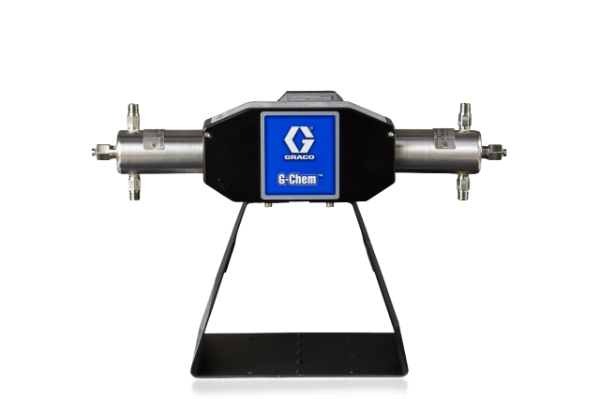 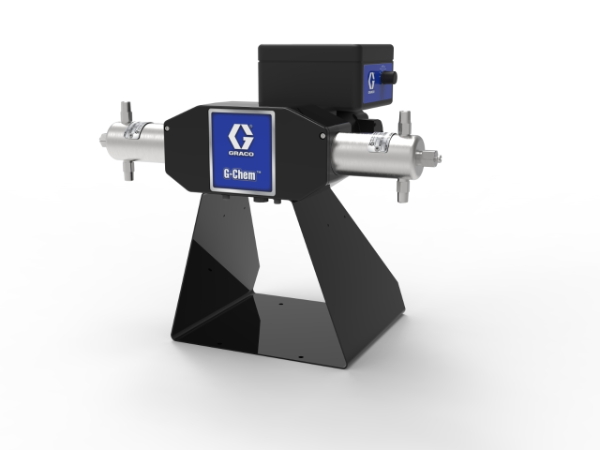 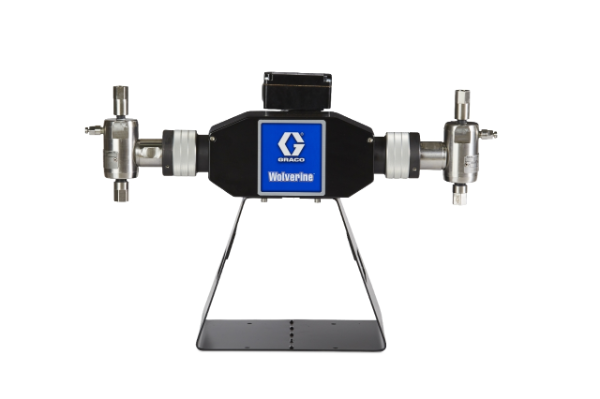 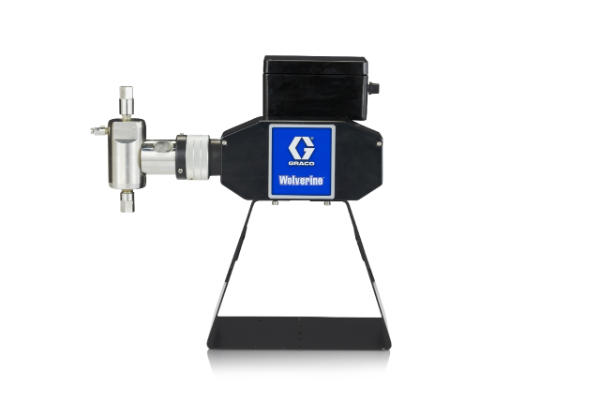 To combat corrosion, many pipeline owners/operators utilize chemical injection methodologies, where a precisely controlled amount of corrosion inhibitor is injected into the pipeline or well site.

Traditionally, chemical management has required frequent field visits to monitor chemical tank levels, pump operation, and other conditions. With recent advances in technology, much of this can now be done remotely