In solar panel manufacturing, edge seal adhesive is used for thin-film and crystalline silicon photovoltaic modules. To ensure complete coverage around the perimeter of the solar panel edge, the material must be heated for consistent and uniform application. Graco offers warm melt and hot melt solutions to dispense accurate and consistent beads for large-scale production operations.

A solar thin-film panel manufacturer was having quality control and production output problems on its solar panel line. For starters, the flow rate was too slow to meet their plant’s production requirements. In addition, by using their existing method of applying a warm applied edge sealant material around the panel perimeter, they were experiencing inconsistencies with the extruded bead profile. These irregularities resulted in the accumulation of rejected panels far above acceptable levels.

Tasked with an exercise in creative space management, their search centered on finding a solution that would best integrate a positive displacement system into an existing edge seal automated cell where both square footage and robot payload were limited. The integration solution also needed to limit any production downtime or interruption to the line.

To address their production issues and improve both the bead profile and the application speed, the manufacturer decided to install a Graco Precision Gear Metering (PGM) System with tandem Therm-O-Flow 200 on the existing edge seal automated cell. Due to the previously mentioned limitations regarding payload capacity and space confinements from the existing automation cell, the PGM 20 was remotely mounted to the machine frame. A six-foot-long heated material hose connected the PGM 20 to the EnDure dispense valve.

By installing the Graco PGM Metering System, the plant was able to directly address the quality control issues that were hindering the plant’s bead uniformity. Congruently, the increased flow rate created by the PGM improved production line speeds to meet production requirements. The net result was more panels per hour without quality issues related to the dispensed edge seal. The plant was able to meet its production requirement as throughput and efficiencies increased while the number of discarded panels decreased.

HelioSeal® PVS-107 is a synthetic, polymer-based sealant designed to be used as the primary moisture barrier in solar glass laminations. 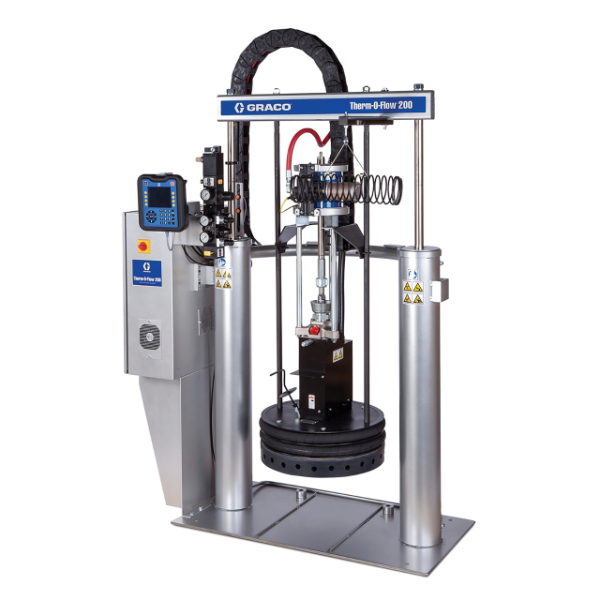 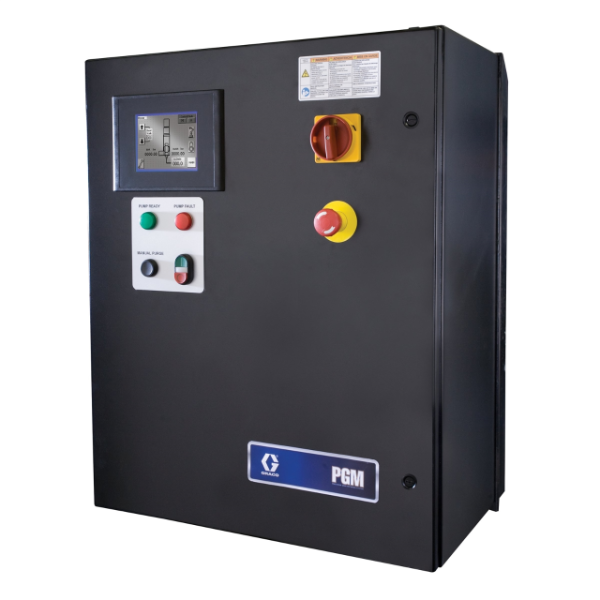 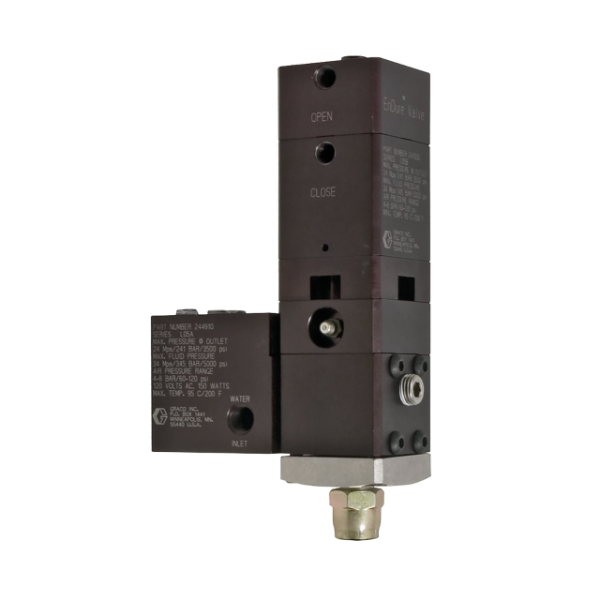