Although painters were happy with the voltage and transfer efficiency capabilities of their previous Graco electrostatic spray gun, they struggled with the design. When painting in tight areas, the probe that charged paint as it sprayed out from the gun’s nozzle would get in the way or fall off.

SOLUTION: To come up with a solution, a Graco engineer visited the truck factory and the operators working in the primer booth. They showed her how the probes would fall off when unintentionally moved beyond a 90-degree angle.

The Graco engineer incorporated their feedback into the design for a new externally charged manual electrostatic air spray gun.

The new design was trialed alongside a non-Graco model. The painters and finishing engineer agreed that the Graco design offered more consistent voltage and better ergonomics.

If a painter wants to use the short probe length to get into a tight space, no tools are needed to swap out probes. 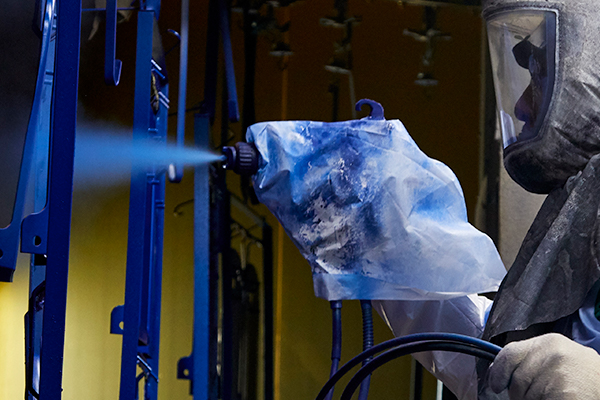 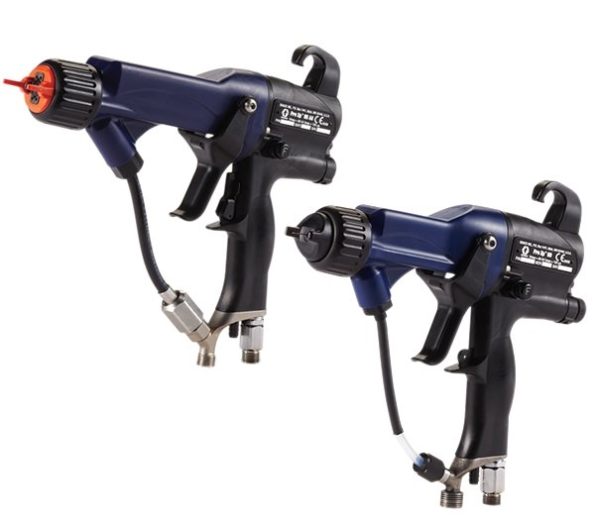 Explore why and how manufacturers can benefit from using electrostatic equipment to spray waterborne material.

Paint Line Speeds Up in Time for the Holidays

Poor spray gun ergonomics could affect your bottom line in many ways.